The gun battery, built to protect Pittwater and the Hawkesbury Railway Bridge, housed two 4.7-inch naval guns, an observation post, an ammunition magazine (mined into the cliff), searchlights and a complement of troops.

To move all that heavy equipment and building materials the Australian Army constructed the only inclined railway track used for defensive purposes during the conflict.

If you walk the track, you’ll understand why they needed that railway… 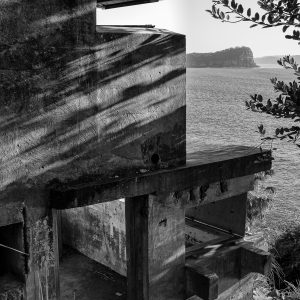 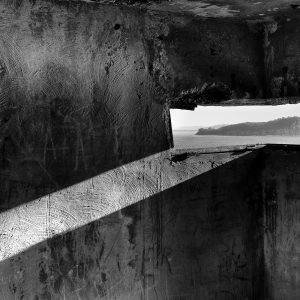 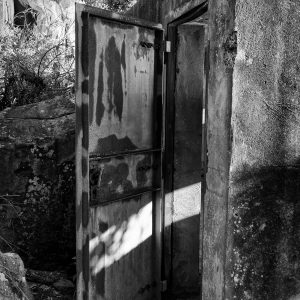 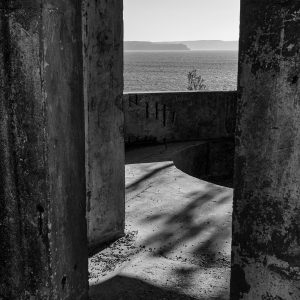 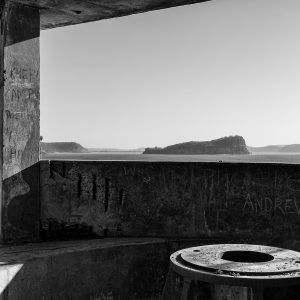 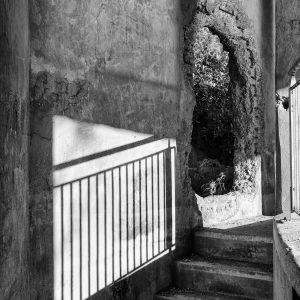 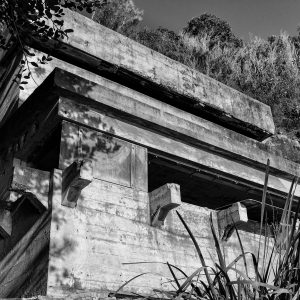 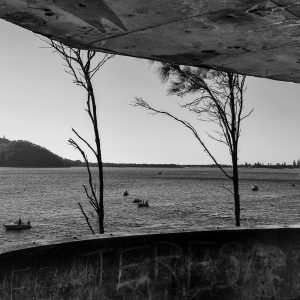 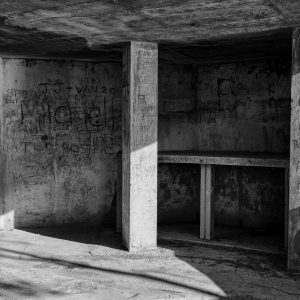 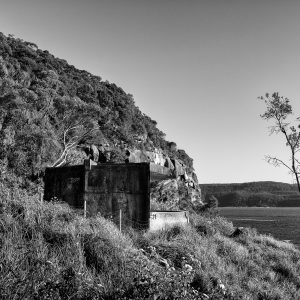