Brett Patman founded Lost Collective as a visual and written record of our forgotten built environments. He dwells on how people and places have shaped our communities:

White Bay Power Station
First becoming operational in 1917, this plant was built to meet the needs of Sydney’s rail and tram network. It was coal-fired, with a total power output of 144.5 MW, and ceased operating in 1983.

Hotel Motel 101
In this series, the photographer visited one hundred and one different roadside accommodations – shooting them in the dead of night, over a period of several weeks.

Former psychiatric hospital
Now abandoned, this facility operated from the late nineteenth century until the early 2000s. It played a pivotal role in developing treatment for the mentally ill in New South Wales. 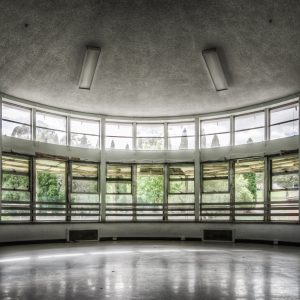 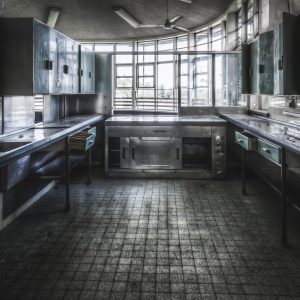 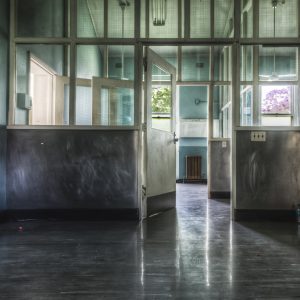 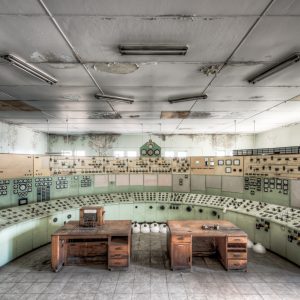 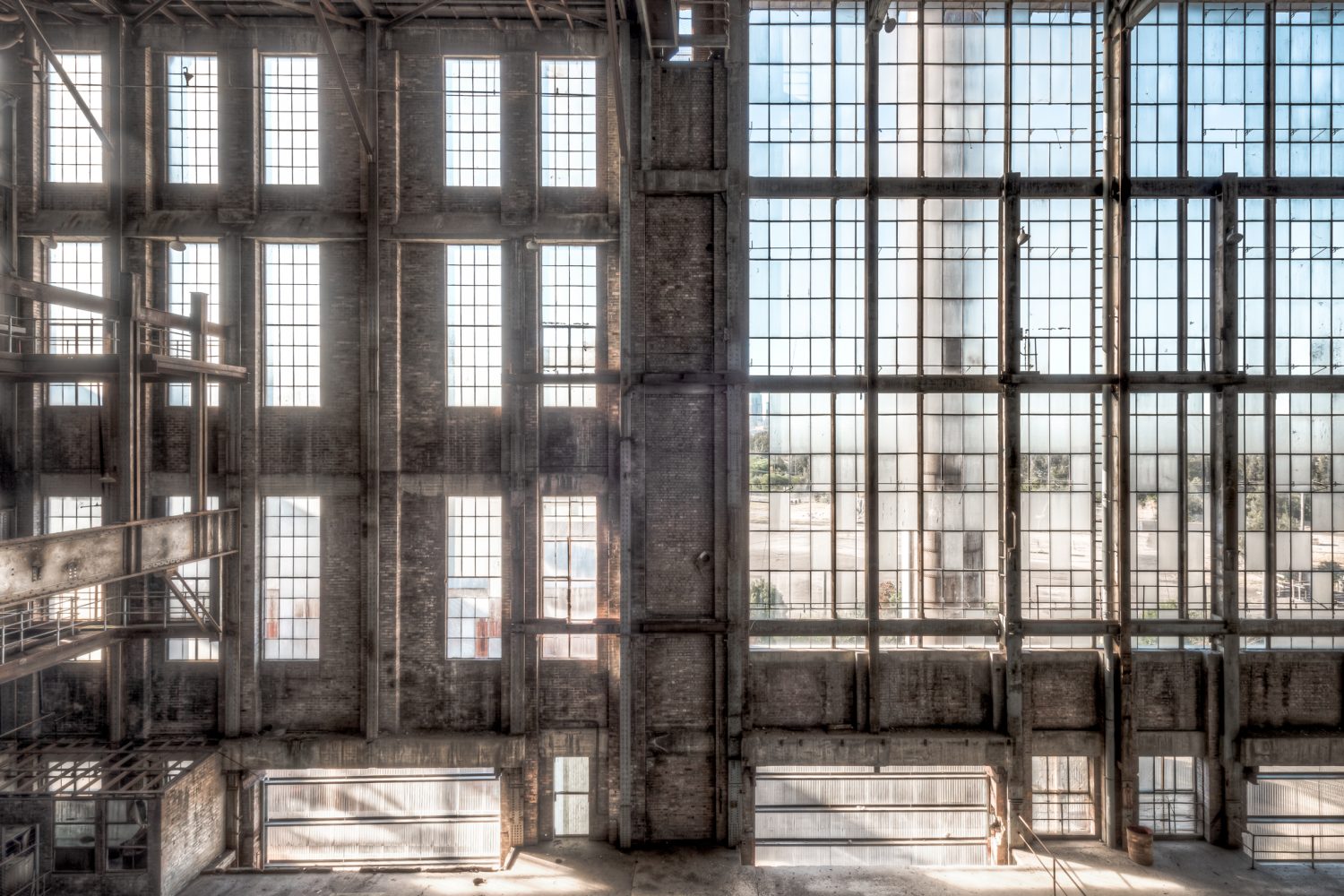 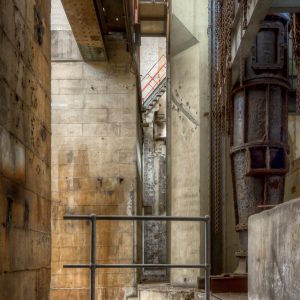 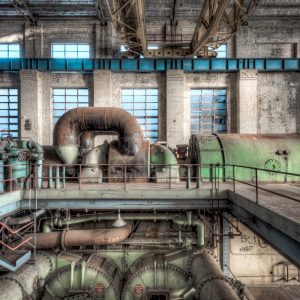 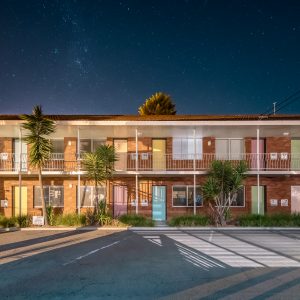 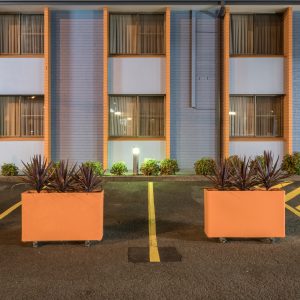 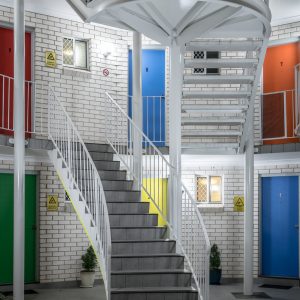 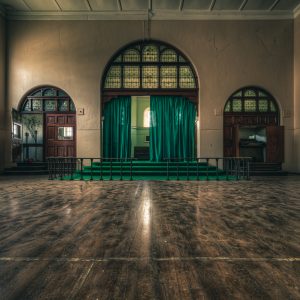 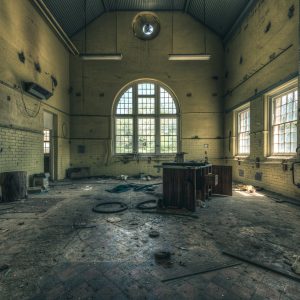